This one (below) was a gift to Angelica Banks from a dear friend. It’s actually a pencil sharpener (you can see the hole if you look carefully), but it made us think about a story we encountered recently, about a girl—rather like our Tuesday McGillycuddy—who began to write long and beautiful stories when she was very young.

Her name was Barbara Follett, and while the end of her story may not be a happy one (it’s something of a mystery), the beginning is marvelous. One day she went into the office of her father, a writer, and discovered his typewriter.

Apparently she said to him, ‘Tell me a story about it’. He showed her how to use it, and that was the beginning of a love affair that produced some wonderful things including a book called The House Without Windows about a girl called Eepersip (sigh – what a beautiful name). Barbara’s parents believed the typewriter helped their talented daughter unleash the torrent of words inside of her. And Barbara came to believe that typewriter itself was in some way magical.

Angelica Banks, Serendipity Smith and Tuesday McGillycuddy all agree that when you put imagination and typewriters close together, magic can and does happen. 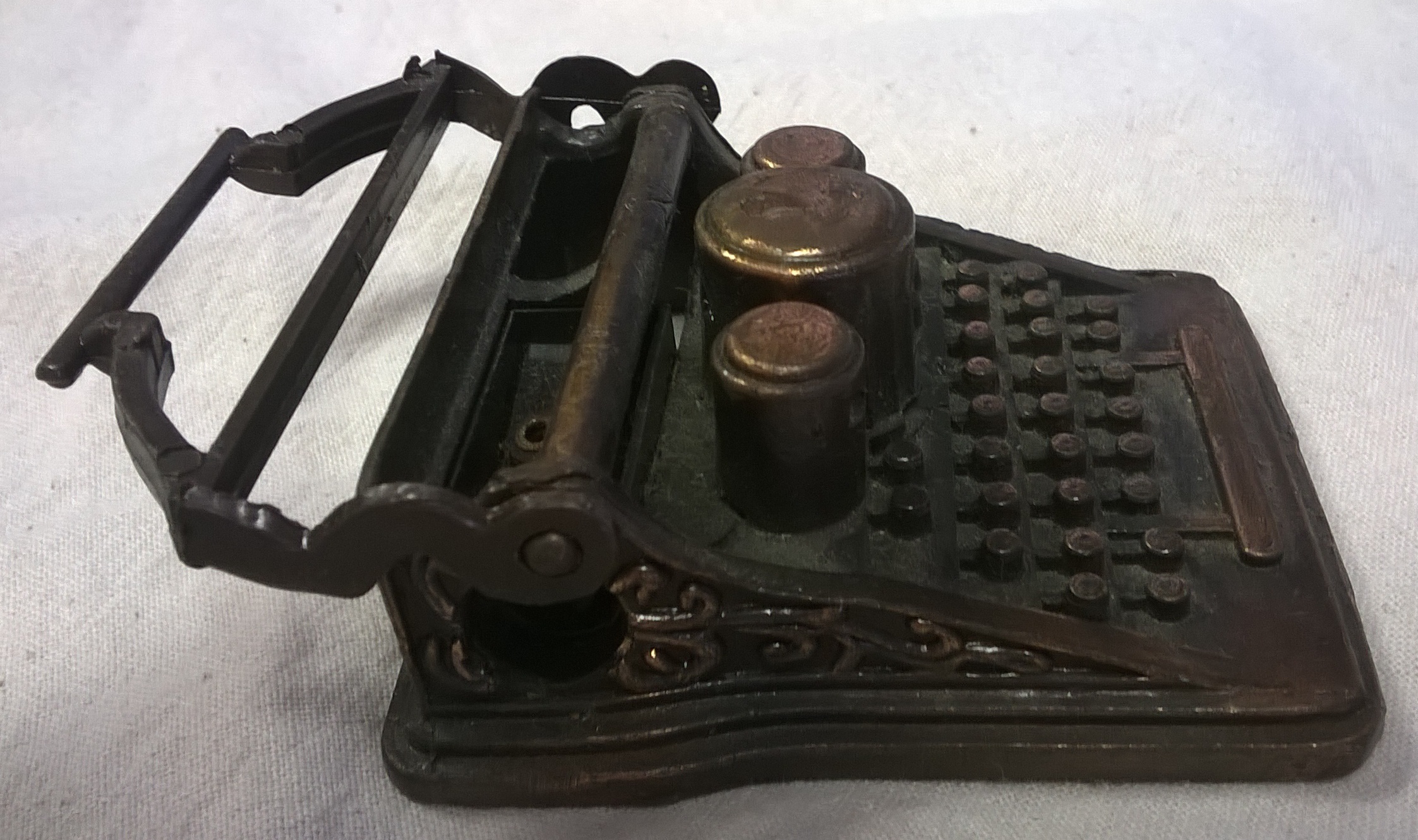